Posted on October 29, 2011 by artofthemideast

Christie’s Dubai did a great job at the Modern and Contemporary Arab, Iranian, and Turkish Art Auction on Oct. 25 and 26. They selected excellent works for the auction, and this was reflected in the high sales value of $7.3 million. Over 83% of the items were sold. There were artists from 15 different Middle Eastern countries who had works at this auction. Another strong point of this auction was that Christie’s offered many young regional artists the chance to sell at auction. 39 of the artists selling at this auction were under the age of 35. Congratulations to Christie’s for a highly succesfull auction!

Some other highlights of the auction:

– 43 auction records were made

Some of my favorite works at the auction: 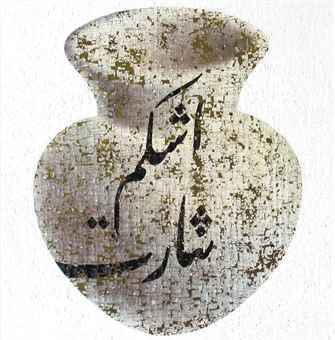 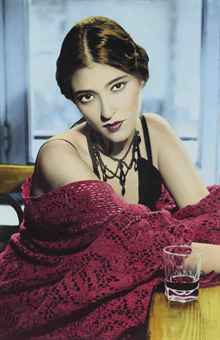 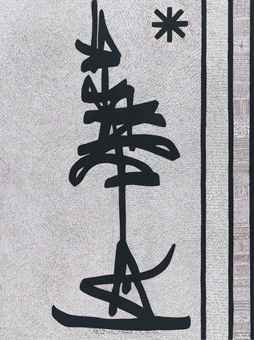 This is what Christie’s had to say about this auction:

Dubai – A varied and diverse contemporary sale representing artists from 15 different Middle Eastern countries totaled $2,379,500/AED8,739,903 at Christie’s first part II auction of Modern and Contemporary Arab, Iranian and Turkish Art, against a pre-sale estimate of $2 million. The sale was 83% sold. This brings the season total in the category to $7,378,350 / AED 27,100,679, after the part I sale made $5 million yesterday evening. The younger generation of both artists and buyers was well represented in the works offered and in the bidding, with 39 of the artists represented aged under 35, many selling extremely well to a large number of first time buyers.

Michael Jeha, Managing Director of Christie’s Middle East and Head of the sale, said: “Christie’s put together a highly diverse contemporary sale in order to encourage a new, younger group ofbuyers to our auctions and we succeeded. The energy and enthusiasm with which these new clients and the young artists responded to our catalogue, generated an extraordinary buzz and excitement in the saleroom tonight. The part II sale marked a significant change in the variety and value of the works we were able to offer but we did not compromise on quality, and this is reflected in the $2.3million realized and the 83% selling rate tonight. We were particularly delighted with the results for the five works by contemporary Emirati artists who were given their first introduction to the international auction market this evening. Works by contemporary Turkish artists were also 100% sold, in both parts I and II. In addition, works donated by contemporary Iraqi artists to benefit Echo (Sada) raised $102,625/ AED376,941 for this new non-profit foundation. 43 new world auction records were set this evening, 22 for artists aged under 35. Christie’s LIVE took bids from the US, Bahrain, Saudi Arabia and the UK. The buyer breakdown was 67% Middle Eastern and 33% international.” (provided by Christie’s)

Check out the full results for the auction:

Modern and Contemporary Arab, Iranian, and Turkish Art Part I: