Posted on October 28, 2011 by artofthemideast

2mm Thread is an exhibition of a collection of portraits.

The theme tying all the paintings together is the idea when looking at each one, a certain feeling, emotion, memory is evoked in the onlooker by the character in the painting. It is a moment of bonding between the onlooker and the character, something they have both, at one point in time, gone through or felt, that brings their two worlds that much closer. 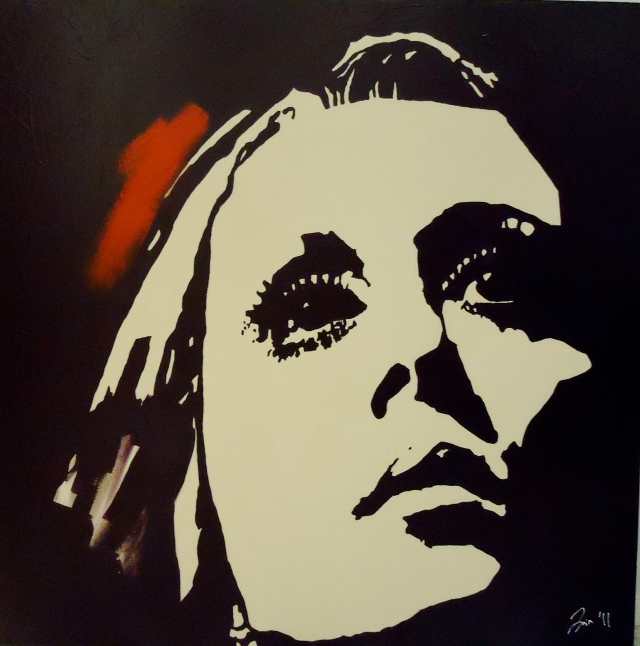 This idea is similar to that of “catharsis” that was used in Ancient Greek theater. Catharsis, under Aristotle’s definition, refers to a sensation, or literary effect that, ideally, would either be experienced by the characters in a play, or be wrought upon the audience at the conclusion of a tragedy; namely, the release of pent-up emotion or energy. In a large theater, with thousands of people watching the same play, a scene causes the theater to roar with laughter, one viewer looks at those around him and realizes that at this moment they are all laughing- the big, the tall, the happy, the sad, the pessimist- they are all laughing.

Even with the infinite differences between people, there are certain things we share that unite us. This is what this series is about, it is about that understanding nod you get from someone across the room when you notice something and you look up to find that that person across the room noticed the same thing. There is a thin thread connecting all of us, making it possible for us to continue in our paths of trying to coexist. That is 2mm thread. 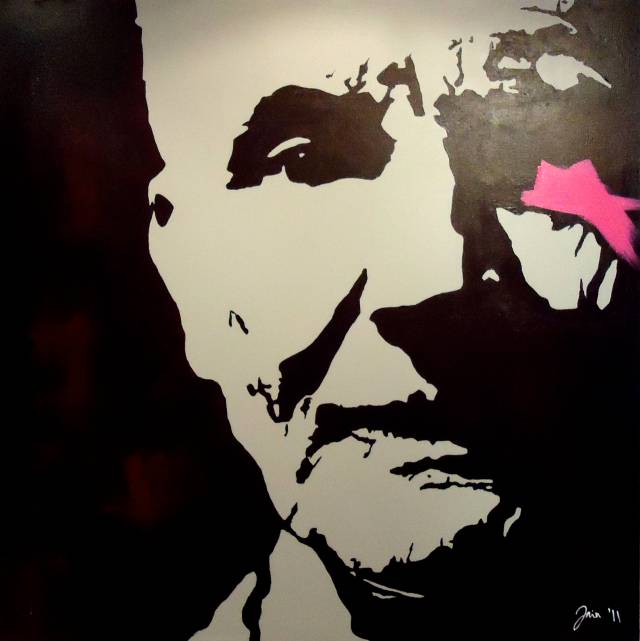 1 Response to 2mm Thread- an Exhibition by Zain Mahjoub