Satta Hashem is an Iraqi artist currently living in the UK.

He left Iraq when he was 18 years old, for Algeria where he started his education as an artist. He then moved to Russia to complete his education and then to Sweden, before settling in the UK in 2000.

Satta has an MA in Fine Arts (1989), from Mukhina College of Art and Design, in Leningrad, where he specialised in Mural painting. Before that he had trained at the Institute of Fine Arts, Surikof,  in Moscow (1983-1984) and Ecole National des Beaux Arts, in Algiers (1978-1980)

He has had a number of solo exhibitions, in Algeria, Syria, Russia, Sweden and the UK, among them Colour, Light and Mind: 500 Small Paintings as a Mural, Catmose Gallery, Oakham, 2008; Colour, Love and Mind, Northampton Museum & Art Gallery, 2007; One Thousand Drawings and One Painting, 20-21 Visual Arts Centre, Scunthorpe 2007; Freedom Exhibition, The Guildhall, Leicester, National Museums Liverpool, Salford Museum and Art Gallery, Tyne and Wear Museums 2007 – 2008;

Satta is represented in a number of collections, including drawings in The British Museum’s permanent collections, and paintings in the Museum of Contemporary Arts, Kaleningrad, Russia, and Leicester Museum & Arts Gallery, and many private collections. 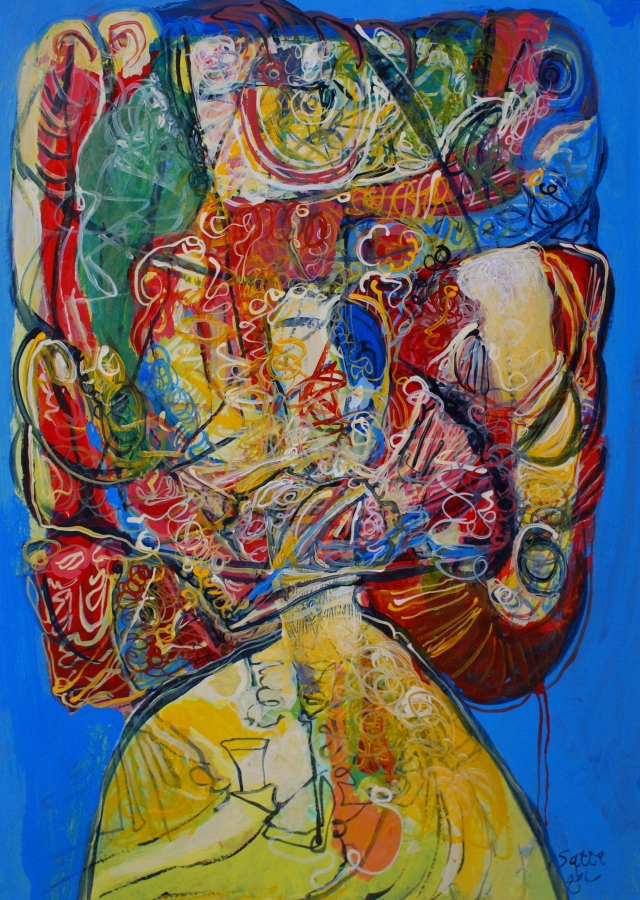 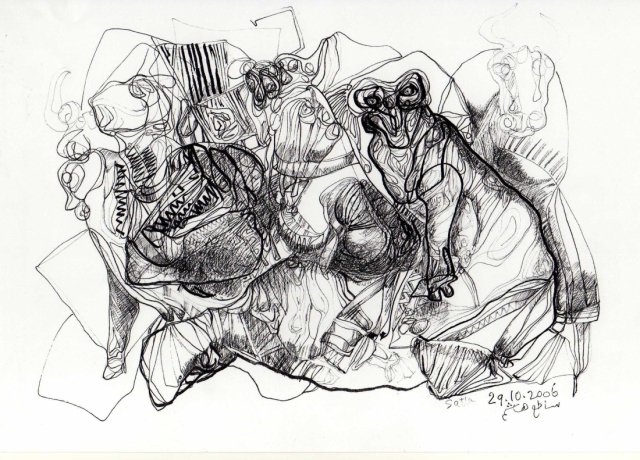 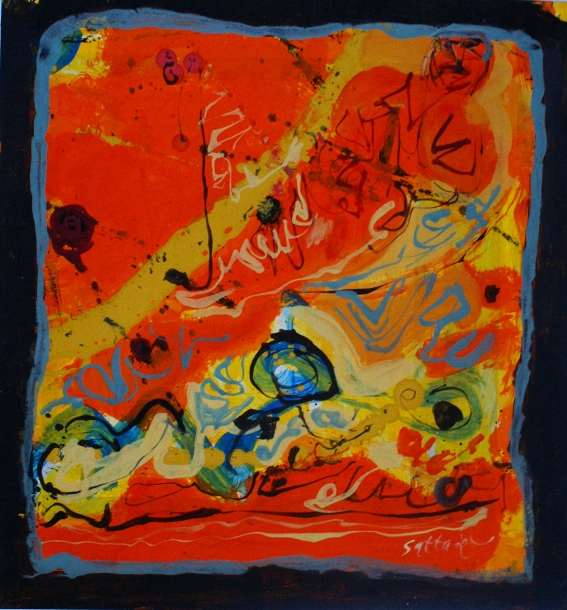